In grade school at SS Peter and Paul Catholic school, I memorized The Seven Deadly sins with my classmates. The sisters of SS Peter and Paul made it very clear that to indulge in sin, meant that God looked unfavorably upon you. I never truly understood the complex stranglehold that the Seven Sins would have over my moral upbringing until the day Sister caught me stealing all of the green erasers from the school bookstore. Green was and still is my favorite color.  Sister proceeded to serve me a hefty dose of humility. She marched me over to the church and made me kneel for an hour in front of Jesus.  I was to recite the Seven Virtues over and over until she returned.  Integrity, Self-control, Purity, Forgiveness, Charity, Kindness, Humility.  I assumed that this was the way that I would gain back favor, in God’s eyes.
Traditionally, Christian belief is that we are all born good or morally neutral. According to this teaching, our character flaws stem from our upbringing and outside influences or the nurturing that we received as children. What I didn’t understand as a child is that human behavior is more complex than just, “good” or “evil”.
Since Pope Gregory the Great’s first classification of vices, there has been much research by Psychological scientists to dispel the negativity of the Seven Deadly Sins. Psychological scientists are finding flaws in the traditional way that we look at sin and are taking a new perspective on morality.  Scientists don’t necessarily believe that the Seven Deadly sins are morally wrong, but rather a complex and physical state. There is significant scientific proof showing that the sins have useful effects: anger breeds perseverance; sloth, helpfulness; greed happiness; and envy can bolster self-esteem. Along with this is the idea of nature verses nurture.  Nature verses Nurture is a scientific, cultural, and philosophical debate about whether human culture, behavior and personality are a product of either inherited (ie.,genetic) or acquired (ie., learned) characteristics.  Twins have been a valuable source for nature verses nurture observation because they allow scientists to study environmental influences and genetic makeup. Identical twins share nearly 100% of their genes, which means that most differences between twins are due to experiences that one twin has but not the other.  This research asks questions such as, why is one twin more outgoing while the other is shy?  Why does one twin feel happier with their life while the other feels more sadness? Why does one twin have a propensity toward sin while the other has taken a more moral path? It is becoming more evident that Nurture or acquired behavior plays a key role.
There is no doubt that my twins are questioning their morality. They are part of the Nature verses Nurture debate. They share the same genetic makeup yet there are slight differences in there physical development. One would assume that they are “one in the same” simply because they are identical yet each twin has their own set of experiences that has shaped who they are as individuals.   One twin eats all of the candy, one has higher self-esteem, one sneaks cigarettes, one helps the elderly cross the street or steals green erasers from the school bookstore.  I leave it to the viewer to discern. However, I think we can all agree that human behavior is more complex than just, “good” or “evil”. 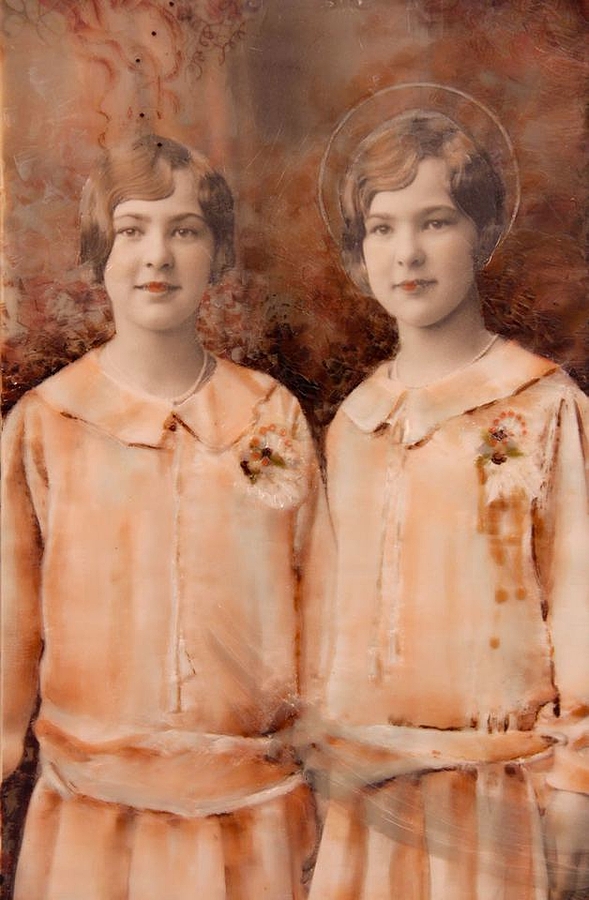 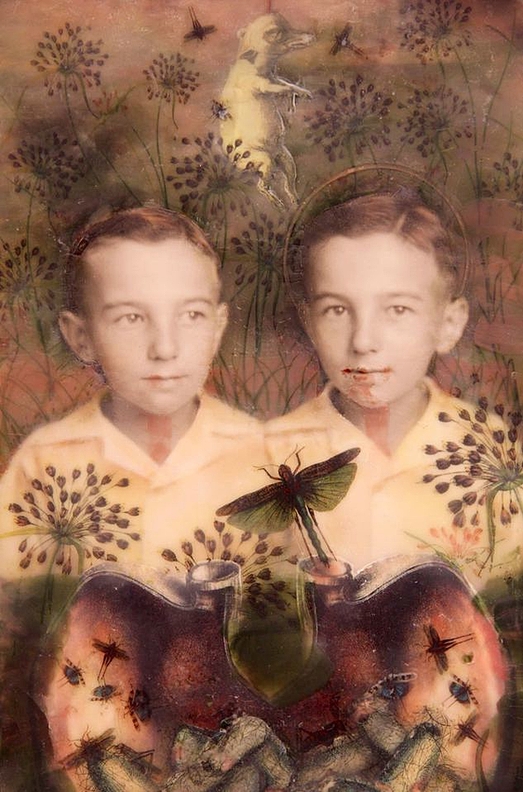 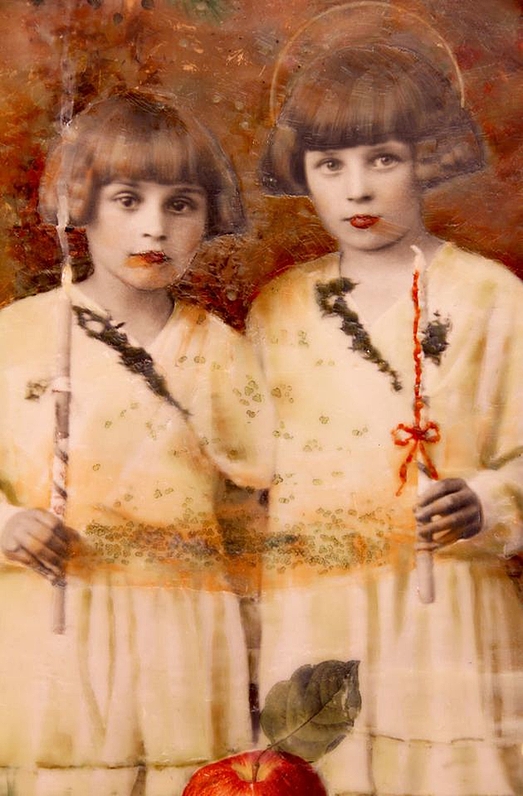 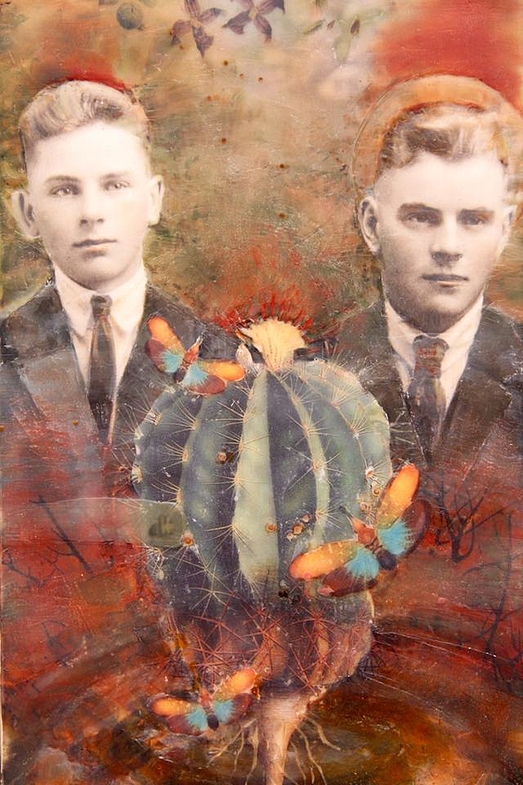 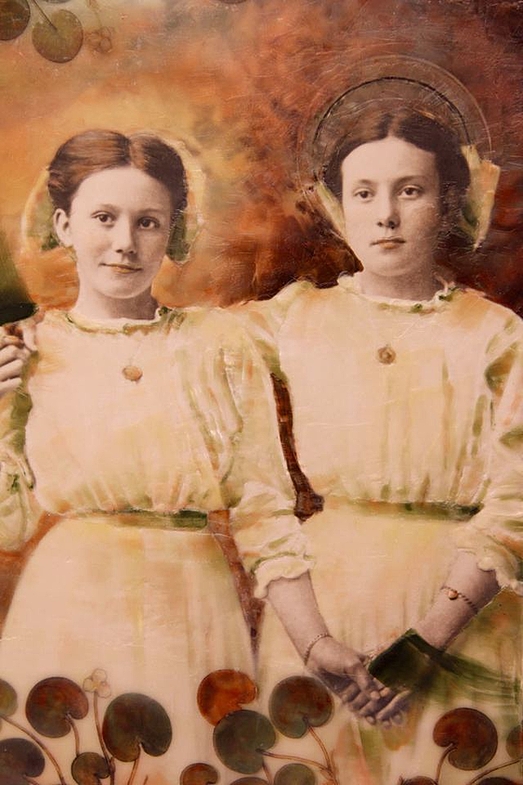 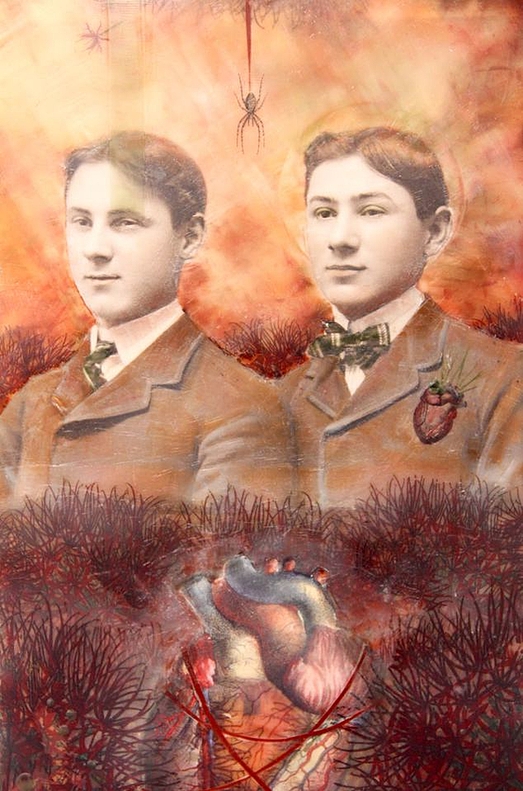 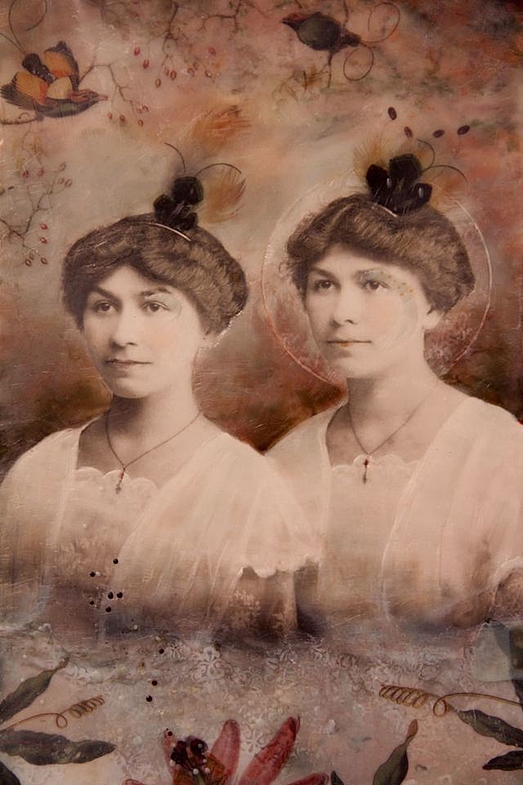